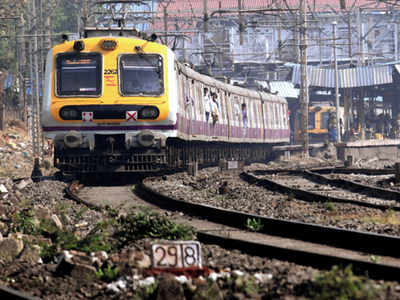 Talking to TOI, Virendra Kumar, director general, RDSO, said, “We made some major breakthroughs and improvements in Indian railways operations. To begin, our indigenous developed TCAS which has been accepted as ‘national automatic train protection’ for IR.

“The system has been approved for identified sections on high density routes. Currently south central railway is installing the system in which RFID tags laid along the track keeps check on the movement of trains. The tags alert the control room and the loco-pilot if two trains are found operating on the same track coming from opposite directions.”

“The other major technologies we have introduced is EoTT, in which automatic computer system alerts the loco-pilot dashboard if there is any brake failure or decoupling of wagons in freight trains. With this technology, there would be no requirement of guards anymore. Further, in collaboration with Indian Institute of Science (IISC) Bengaluru based start-up we have introduced technology of fibre optic sensors to monitor wheels of goods wagon, in order to prevent damage to track which are caused by overloading or suspension failure,” added the DG.

Ramesh Pinjani, additional director general, RDSO, said, “To increase transport efficiency, cube containers have been introduced, in which goods can be loaded without wastage of space on flat wagon and thus reducing the transportation cost by 15-20%.”

He said, “The RDSO also introduced 6000HP diesel locomotive WDG 6G, the most powerful loco so far in IR. Further, the organisation approved the 12000 HP and 9000 HP electric loco WAG 12B and WAG 9HH which can haul over 1.5-km-long goods train easily.”