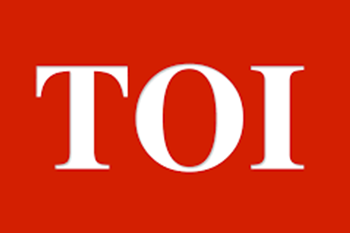 BENGALURU: Two startups incubated at the Society of Innovation and Development (SID), Indian Institute of Science (IISc) have won national awards at the government of India led “National Startup Awards 2020” in the categories of best space and women-led startups respectively.

The first ever edition of the awards had applications from 1,640 startups across 12 sectors, which were further classified into 35 categories.

The winners were awarded national awards by commerce minister Piyush Goyal . Founders of the Bengaluru-based startups received a cash prize of Rs 5 lakh and a platform to present their solutions to relevant public authorities and corporates, for potential pilot projects and work orders.

Yashas Karanam, co-founder, Bellatrix, said “The award is a great recognition to our scientists and advisors who have been putting their heart and soul to put India on the global radar! Special thanks to SID, which has been much more than an incubator to us.”

SID chairperson, and the startups’ mentor CS Murali while stating that the SID incubates startups that work towards commercializing science and building products, said recognition and awards like these reinforces that the startups are on the right path.

Winner of the women-led startups category Dr Benazir Fathima said “It has been more than five years now since we started on the Azooka journey to build premium biotech products from India. IISc’s SID was the only incubation programme that understood the importance of a Safe Nucleic Acid stain for Diagnostic applications. Although our initial years were filled with failures in formulations and formats, the SID team and mentors helped us with the right resources on time to get us off the ground.”