IISc to give accident prevention tech to Kerala’s Silverline project 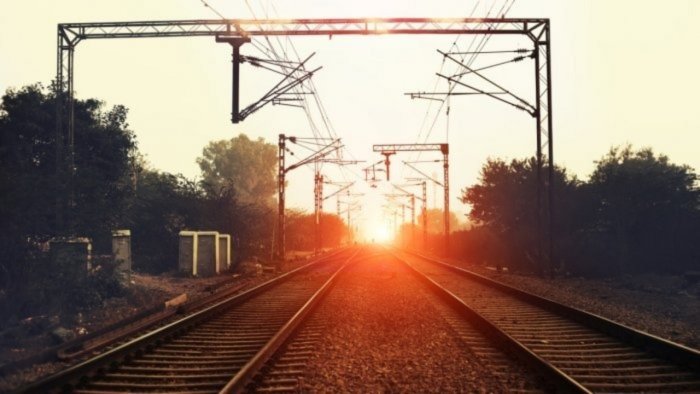 The Indian Institute of Science (IISc) and an institute-incubated startup signed an MoU on Thursday with Kerala Rail to enhance rail safety in vulnerable areas along that state’s high-speed ‘Silverline’ train project.

L2M Rail, a startup incubated at IISc’s Society for Innovation and Development (SID), has developed a system to assess the strength of railway infrastructure.

As per the MoU, the system will monitor the integrity of railway structures and infrastructure along Kerala’s 529 km-long ‘SilverLine’ between Thiruvananthapuram and Kasargod.

The system is expected to usher in a transition to digital monitoring from physical inspections of the line.

Sreenivasa Rao Ganapa, a former member of the Indian Railway Service of Signal Engineers (IRSSE) and co-founder of L2M Rail, said the system was developed to fill the lack of existing hardware to monitor trains and railway structures in real-time.

“Structural defects are generally identified only when an accident occurs. The preventive identification of weak links could have helped avoid mass casualties, like the recent Mexico metro rail structure collapse,” he said.

The rail corporation will embed or attach sensors in rail structures, enabling both on-demand and continuous data, as well as 24/7 warning alerts in case of damage detection.

Ganapa said the FBG sensor technology can be applied to any field that requires constant, real-time monitoring and timely warning alerts to identify damages.

Previously, a wheel impact load detector developed by the startup was deployed at two locations in Bengaluru, with the support of Indian Railways and IISc.

The MoUs were exchanged between the MD of Kerala Rail V Ajith Kumar and IISc registrar Capt Sudhir Warrier, in the presence of Prof Govindan Rangrajan, director, IISc, and Prof B Gurumoorthy, chief executive of SID, IISc.